You are using an out of date browser. It may not display this or other websites correctly.
You should upgrade or use an alternative browser.

During the cross-border operation, the server and domain of the criminals were seized, and 142 arrests were carried out. 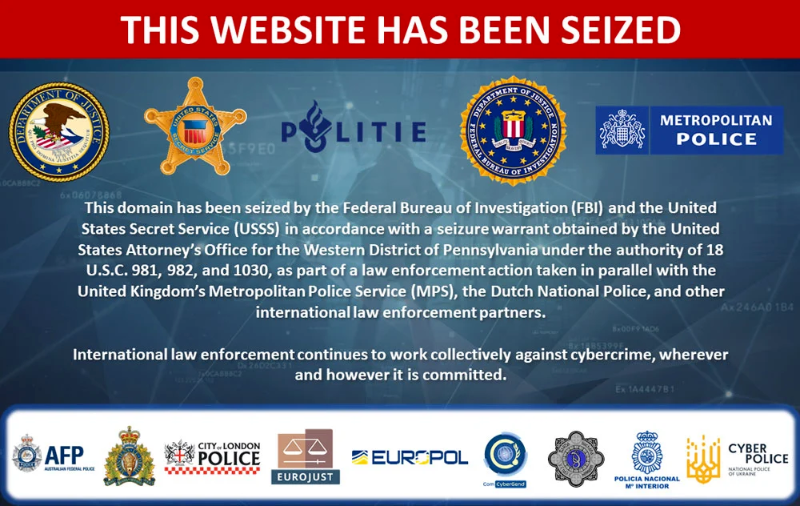 As a result of coordinated efforts by law enforcement agencies, iSpoof – online service was eliminated, which provided its subscribers with the opportunity to anonymously call from replacement numbers, send recorded messages and intercept one-time passwords. According to the Europol report, intruders used the service to deceive gullible users, impersonating employees of client services of banks, online stores and government agencies.

According to UK capital police services, the damage from iSpoof activities exceeded 115 million euros ( about $ 120 million ), and the number of potential victims in the UK alone exceeded 200 thousand.

Among the 142 arrested were the site administrator, who was detained in the UK on November 6, 2022. The site and service server were captured and disconnected from the network by the Ukrainian and American authorities two days after the arrest.

It all started with the Dutch National Police finding iSpoof servers in Almere. Then law enforcement officers installed wiretapping on the servers and received valuable information about the service, which helped arrest the first – suspects of two men 19 and 22 years old living in Almere. After that, we managed to find out that the iSpoof operator is in London.